How to Position Your Company for Business Growth

Home / How to Position Your Company for Business Growth

How to Position Your Company for Business Growth 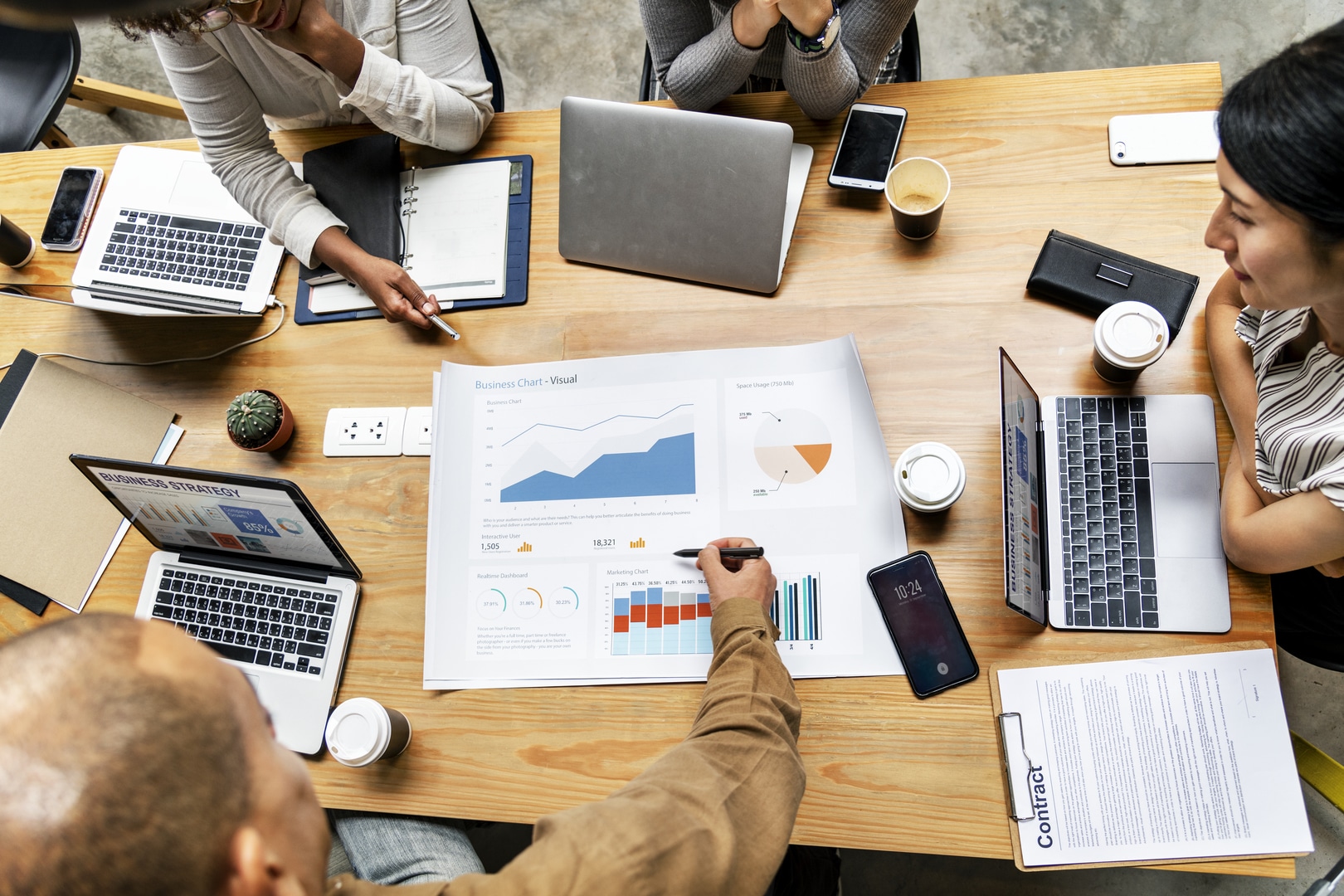 One of the hardest jobs an entrepreneur faces is how to prepare your company for business growth.

Entrepreneurs typically start their business and grow it with a hands-on approach. While this approach works well in the start-up phase, it typically backfires as your company starts to grow. No matter why you want to grow your business, whether you’re handing over the business to the next generation or selling it in the future, building a strong culture, cultivating a disciplined strategic approach, and accruing a solid leadership team is critical to future business growth.

As the company owner, you typically start out handholding every new person who joins the team to ensure they understand what you expect and how to align with your vision for the business. As your business grows, that same level of handholding looks and feels more and more like micromanaging. Instead of motivating your team to get the job done, it discourages business growth and innovative thinking. 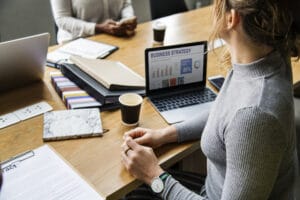 To move from the entrepreneurial startup phase to positioning for business growth, the entrepreneur needs to step back from the day-to-day operations and focus their efforts on shoring up the inner workings of the business – which, of course, is easier said than done. As the CEO works on setting up the foundation and positioning for business growth, they must implement specific actions to assure the company can successfully run independently, without his or her involvement or “watchful eye.”

As Jim Collins, author of Good to Great: Why Some Companies Make the Leap and Others Don’t, suggests, the very first step is deciding the seats on the bus. Then the entrepreneur must find the right people to fill them. Typically, in the start-up phase of the business, and as it continues as an entrepreneurial company, any person on the bus will fit any seat as long as they can do at least a portion of the work for the pay available.

In the next phase of business growth, however, roles need to be tightened more specifically. To position for business growth, not only do you need to define the right seats or positions and the right people to fit them, but you also need to get the wrong people off the bus. This presents an extremely hard set of choices for most entrepreneurs. It’s these early phases of long-term decision making that CEOs often face the first stumbling blocks to business growth.

If you don’t think you can get past this critical step of tightening up the roles and positions in your entrepreneurial business, then it may be time to rethink your plans for business growth.

4 Areas of Infrastructure to Focus on for Business Growth

As stated in The E-Myth, and many other business management tomes since, it’s critical for the CEO to step back and work on the operations and inner workings of the business. Instead, founders often fall into the areas that are comfortable to them. They focus their efforts on their specific area of expertise and neglect the other facets of the business.

Now, of course, the worry is that the business may fail due to a bad product or lack of sales, so those are typically the areas where CEOs get sidelined. I also want to address the less obvious aspects of running a company that constrains business growth or worse, result in failure. The biggest area that is often overlooked is shoring up the infrastructure to position the company for business growth.

Even getting the right people in the right seats will not guarantee the future success of your business if there is no infrastructure to support the employees within their role.

Focus on the Company Culture

The starting point of a company positioned for business growth is well-defined company culture. Company culture goes beyond the casual definition of your company’s personality. Well-defined culture means a company with a living and breathing, identifiable personality that defines the company’s values and interaction with its stakeholders. Culture is pervasive internally from the first instance of hiring to onboarding and within day-to-day operations.

Your company culture shouldn’t be an afterthought. It’s deliberate and aligned with the greater vision for the future of the business. Within the culture, behavior is well-defined and clear. Team members should have a means of reporting digressions. In the company I ran, we used the term “paperwork” to allow a non-threatening signal of crossing behavioral lines.

An organization with lax discipline is more work to oversee than one that functions with discipline. Implementing discipline requires consistency and effort in the beginning, but once the discipline is established, most leaders wonder why they didn’t do it sooner.

If you don’t feel you have the energy, time, or will-power to do it, enlist the help of the righthand person you will be hiring as you establish a leadership structure. Even if you delegate the implementation of the disciplinary plan, you will need to follow through on commitments, too. Remember: your team does what you do, not what you say. 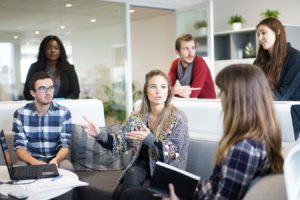 As I watch small businesses owners struggle with positioning their companies for growth, they put in more hours and more energy. Of course, they can’t do every task by themselves, but not for lack of trying. A huge step for the entrepreneur is creating a leadership structure and instilling the discipline plan to hold everyone accountable.

Well-defined performance standards allow the leadership team to take responsibility for oversight of all day-to-day operations. As the CEO, you can focus in the areas of running the business that bring you the most satisfaction (and generate business growth) or you can confidently hand over the reins to the next generation when you’re ready.

Supporting business growth requires that the organization function without you. Creating the infrastructure for operational efficiency allows team members to focus on their jobs and servicing your customers – no matter which role they play (team leader, help desk or dispatch, CNC operator or the CEO). People underlay all the functions of the organization, so providing a workable framework that encourages their best performance supports growth and promotes organizational continuity.

Accomplishing a growth-ready infrastructure is no small task; some of the elements bear repeating, and you can start here:

For the entrepreneur, these steps to positioning for business growth may seem like too much to swallow. Remember, as General Creighton Abrams stated, “You have to eat an elephant bite by bite.”

For me, as I watch businesses struggle, discipline (including getting rid of those who should not be on the bus in the future) is the place to start. Without discipline and holding people accountable, growth will elude you. As you implement these changes and tactics into your business, you’ll find more time to focus on the bigger picture and position your business for growth.