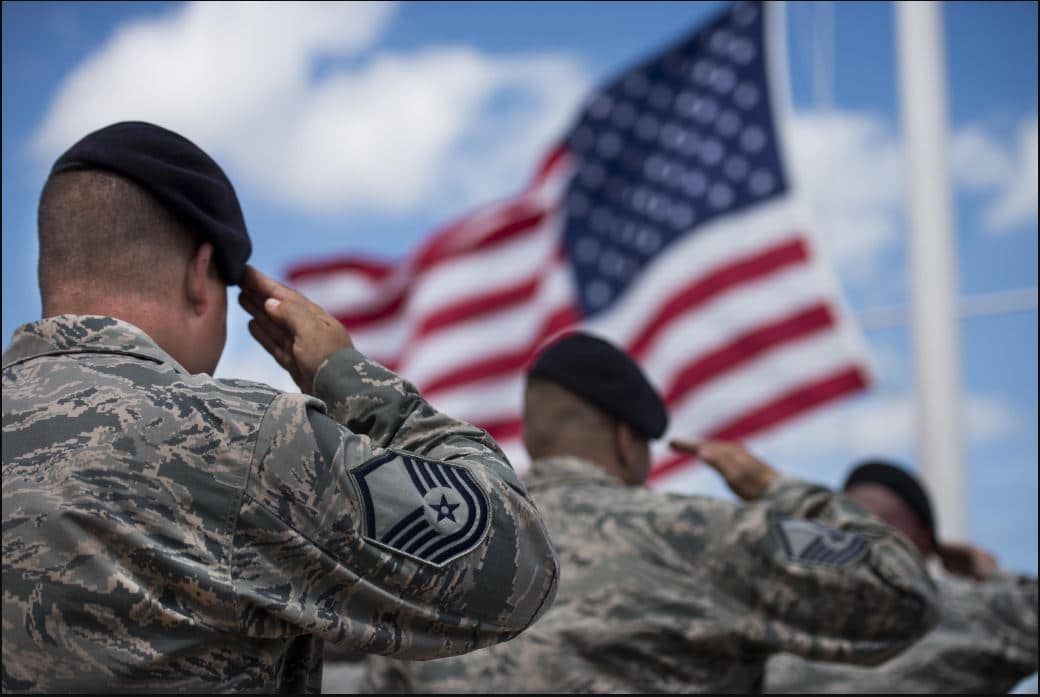 Much has been written, likening the military strategy to leadership strategy in business. After all, stakes are high, both involve teamwork and strong leadership. We all know, the negotiating table can often feel like a battlefield.

At the same time, for most of us, business isn’t a matter of life or death. But when your livelihood and the security of your company is on the line, it can still feel critical. Failure and little mistakes leave us vulnerable and can cost us dearly.

So, as business leaders, what can we learn from examining some business lessons from military failures?

The underlying cause of failed operations whether in the military or in your company are typically due to four mistakes:

Let’s examine examples of each of these points from the past, to avoid pitfalls and pinpoint questions you should be asking of your team and company (and yes, the leadership). Here are some business lessons from military failures that we can all consider.

Underestimating the Need for Innovation 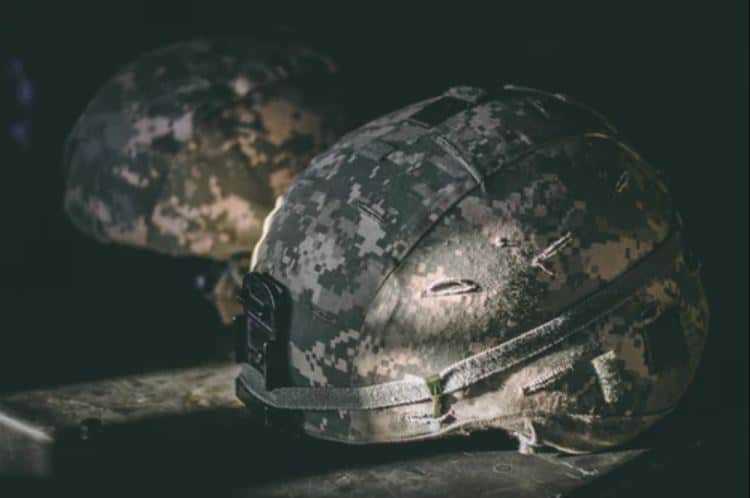 The first critical mistake is the Inability to recognize innovation and adjust tactics to meet the new challenge.

Battle of Trebia – 218 BC – the Carthaginian forces led by Hannibal defeated a significantly larger Roman force.  The opposing general, Tiberius, failed to recognize that Hannibal was using innovation to provoke a frontal assault leading the Romans into a trap.

Do you find yourself using phrases like, We’re “top of the line”?  We’re the “industry leader”.  Nobody “beats us in the market”.  The “competition has nothing on us”.  You may want to double check your mindset (and your rearview mirror).  Expand your thinking to ask questions about the competition, the economy, your team, and your products.

Resting on your laurels, over-confidence, and pride can lead to ignoring problems until it’s too late. Many business leaders are foiled by hubris leading to the belief that superior capabilities would drive success.

Dien Bien Phu – 1952 – The French leader, Navarre, underestimated the capabilities of the Viet Minh forces led by Giap. Advisors assured him that superior technical and logistical capabilities would overcome Giap’s four-to-one fighting force advantage.  Navarre ignored evidence of impediments to success such as physical location (they took the low ground) and supply line difficulties (all supplies and reinforcements were airlifted) while underestimating the skill and courage of Giap’s leadership.  Hubris led to failure.

Ask yourself, are you “too big to fail”?  Are you “at the top of your game”?  Do you have the competition “shaking in their boots”?  Do you have “the best products in the market”?  You might need to rethink if this is hubris or reality. Even the largest, stable and mighty can easily fall by underestimating their vulnerabilities. 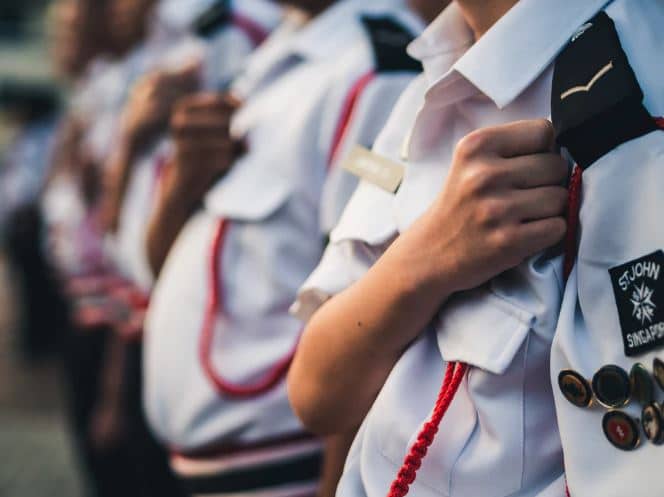 Limited input results in groupthink ending in multiple failure points. From the bottom to the top, every member of your team may offer valuable insight and feedback. If you’re assuming everyone in your company is with you, look around to ensure you aren’t standing alone.

Bay of Pigs – 1961 — The CIA and US military sent an invasion force into Cuba to overthrow Fidel Castro.  With the CIA’s dominance, groupthink led to inadequate planning and anticipation.   The CIA exceeded its capabilities, resulting in failure.  Failure points included: risks not properly assessed, nor data competently collected or analyzed; poor internal communication, including language barriers; a lack of organization and management of participants and processes; lack of appropriate skills, training and staff and finally a lack of stable policies and/or contingency plans.

Is everyone “on board” with your decision?  Of course, you’ve “fleshed out” the alternatives? Have you done this “a million times before”?  Do you have “all your ducks in a row”?  Is this “easily transferable” to a new market?  You might need to rethink – is this groupthink or reality?

It’s not uncommon to see businesses with multiple teams operating in silos of mission and communication. Does your marketing team know what sales is up to? Is your HR team on board with new initiatives? Do you hold company-wide meetings with clear communication to make sure the right hand knows what the left is up to?

Operation Eagle Claw – 1982 – This was the US attempt by a combined effort of multiple military branches to rescue the 52 US Embassy hostages.  It was unsuccessful and resulted in the loss of life and the desecration of service members’ bodies.  While poor training and weather conditions contributed, post operation review revealed that the service branches failed to act cohesively primarily due to poor planning and a flawed command structure.  Each branch was in the silo of only its mission, not the overall mission. As a result of the various services’ failure to form cohesive teams, the United States Special Operations Command (USSOCOM) was formed and each service has special forces under its command.

So, “everyone knows what’s going on”.  You’re all “on the same team”.  You’re all “on the same page”.  My people “have it handled”.  Of course “our mission is clear”.  My managers “know where I want them to go”.  You might need to look closer – are you providing the leadership and communication along with setting the example and incentives to assure team participation?

Don’t fall into any of these common traps.  Keep an open mind and critically evaluate the reality of your company.  Each of these examples took a limited perspective that ended in disaster – whether through holding the status quo, arrogance, lack of critical input or operating in silos.

Assigning a devil’s advocate role along with asking more questions about your company and team performance will help avoid learning these four lessons the hard way.

RMR Analysts can help you ask the right questions.